Paying it forwardPublished on November 14, 2016 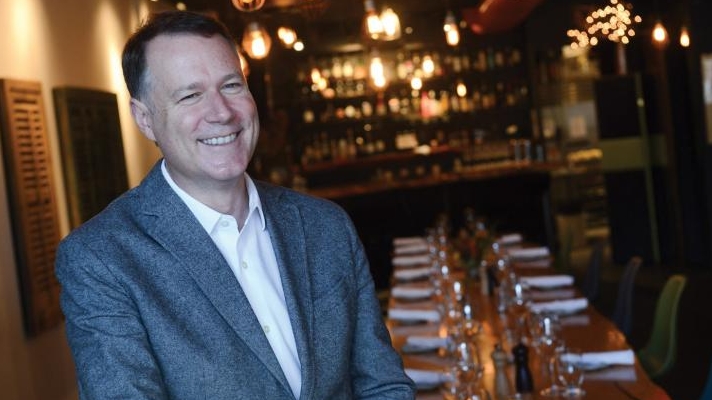 “Unless someone like you cares a whole awful lot, nothing is going to get better. It’s not.”  — DR. SEUSS

No matter what holiday you will be celebrating in the coming weeks, chances are good that food will play a central role in the festivities.

Hearty meals form a cornerstone of family memories for those of us fortunate enough to have well-stocked cupboards. However, there are far too many people in Ottawa who spend each day hungry – holiday or not – and one man with a very big heart has set out to change that.

It all started with a Christmas party hosted at the home of John Peters, who has been a volunteer board member since 1993 at the Shepherds of Good Hope, Ottawa’s largest not-for-profit organization dedicated to the needs of the homeless and impoverished. John’s party just kept getting bigger until one year his friend, Paul Turner, suggested he turn the event into a fundraiser for the organization.

John took that advice, and started charging $20 at the door before he and Paul decided to kick it up a notch. Why not start another fundraiser where they invite fewer people, charge more, and offer a five-course meal prepared by the city’s best chefs, who donate their food and time?
And so the Grinch Dinner, named for the grumpy Dr. Seuss character whose heart grows three sizes one Christmas, was born and has so far raised over one hundred thousand dollars. John and Paul also prove that the size of their own hearts knows no bounds, as they cover the cost of the venue, staff and bar service, out of their own pockets.

“Every single penny goes to the Shepherds of Good Hope,” notes John. He describes the multiple programs they offer to Ottawa’s neediest community members as including a separate men’s and women’s shelter, a managed alcohol program, a women’s special-care program, plus transitional housing and supportive living.

“We’re much more than a soup kitchen. We serve the hardest to serve – those not welcome at other shelters,” John says, adding that the Shepherds of Good Hope welcomes about 1700 people every day. “Our approach is to show respect to the most vulnerable.”

When asked why he has stayed involved in the organization for all these years, John’s reply is simple. “It’s almost an impossible place to leave when you see the empathy and compassion we get from the Ottawa community.” And when you combine that with the tremendous generosity shown by those involved in the Grinch Dinner, John has clearly found a recipe for success. 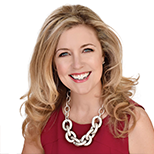 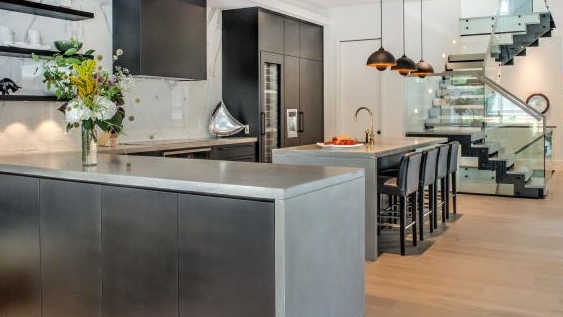 Modern family for the holidays 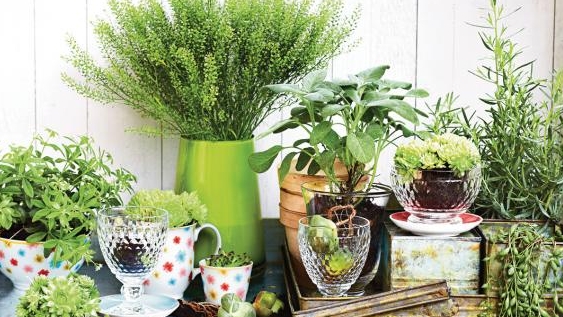