Chinese culture has been present in Ottawa for over 100 years. The first record of Chinese residents in the nation’s capital comes from the 1911 census that registered 170 people of Chinese descent. It took another 20 years of slow growth for that population to double and establish its own Chinatown in the city of Ottawa.

But the story doesn’t start in the place you might imagine—the first Chinatown in Ottawa was located on Albert Street. The Old Chinatown stretched from Kent Street to O’Connor Street and peaked in the 1940s with four restaurants, three laundries, two grocery stores and three other shops. As the downtown core was aggressively developed through the mid-20th century with new high rise buildings, the small Chinese merchants disappeared.

The story of current-day Chinatown really begins in the early 1970s when the second wave of Chinese merchants began to open their shops in the commercial district along Somerset Street West, between Rochester Street and Bronson Avenue. At the time, the area was fairly run-down and the properties were reasonably priced. Chinese merchants and investors bought up the old houses along Somerset and converted them to commercial use. As the new Chinatown grew, so too did the Chinese population in Ottawa, from around 3,000 in 1971 to over 8,000 in 1981. This was in addition to new immigrants from all over Asia and thousands of Vietnamese refugees who arrived in the mid-70s, commonly known as the “boat people.”

Through the 1980s, Ottawa city council made the decision to help out with the area’s development by designating the stretch of Somerset West from Bronson to Preston as a redevelopment area, bringing new and upgraded infrastructure to the strip. The City also designated a BIA for the area in 1989, with the name Somerset Heights. The official designation of the area as Chinatown finally came in 2005.

Today, the first image that comes to mind when thinking of Ottawa’s Chinatown is probably the magnificent gateway, located on Somerset Street West near Bronson Avenue. It’s a standout feature of the city that rivals any traditional gateway found in Asia, and that result is owed to the collaboration on the project between Ottawa and Beijing.

In 1999 Ottawa signed an agreement to become a “sister city” with the Chinese capital of Beijing. As a part of this international cooperation, Beijing designed Ottawa’s Chinatown gateway and provided the materials and crew to carry out the project, which was completed in 2010. The gateway combines with an abundance of murals, public art pieces and the typical neon lights of any Asian district to create an intensely colourful and vibrant community.

The business makeup of the neighbourhood remains primarily Chinese, being a destination in the city for traditional dishes like dumplings, dim sum, Peking duck and bubble tea. Shops like Ping Fat Lee offer a gateway into Chinese traditional medicine with their friendly and knowledgeable service. Neighbouring restaurant So Good provides that hole-in-the-wall, authentic Chinese experience you’re looking for. The corner grocery stores carry special Asian ingredients and cookware that you’ll never find in a big box store.

All this can be found alongside an abundance of Vietnamese restaurants that champion the pho noodle soup and banh mi sandwich. Of course, the flavours of Chinatown are completed by a mixture of Thai, Korean and Japanese shops.

The people who built Chinatown were immigrants and refugees who braved the journey across the sea to Canada to build better lives for themselves and their families. They in turn brought richness and flavour to the culture of the city by setting up their businesses and carrying on their traditions.

Today, that story remains very much the same. Patricia Wilson is the chair of Ottawa Centre Refugee Action, a grassroots organization of volunteers who help to support and settle refugees in the area around Chinatown and other parts of west Ottawa. Patricia says that refugees are currently arriving mostly from Syria and Eritrea. “When they arrive here, they often struggle with a lack of English-language skills and a lack of education, that makes it very hard for them to go out and get a job,” says Patricia. “Because of that, they will often end up starting their own business, just as so many refugees have done here in the past.”

Living in Chinatown is very much skewed towards renters. Over 70 per cent of the homes in the neighbourhood are rental properties in fairly old buildings—only about 10 per cent of residences were built in the past 10 years. The upside of that older housing stock is that rents tend to remain at an affordable level, which attracts more young people, seniors and immigrants to the neighbourhood. “One thing I noticed about the area are the influx of newly-renovated rentals,” says Ottawa real estate agent Ian Charlebois. “Landlords like the area based on its purchase price, they renovate the building and attract young professionals who get to live a tad more luxuriously without the high monthly price tag.” 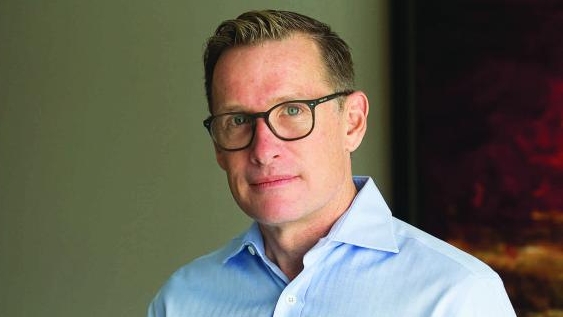 Tech at your fingertips 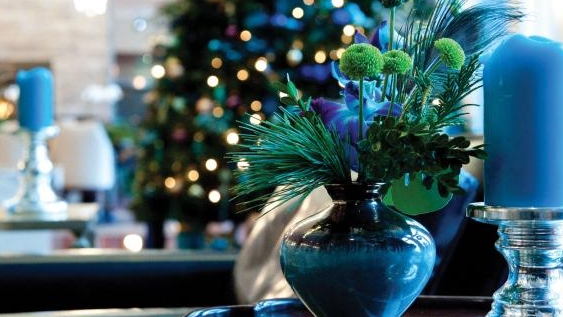