Flipping on Canadian roots in NashvillePublished on October 12, 2017

Dave Wilson has country living in his roots. He was born in Richmond, Ontario, went to South Carleton High School and had a band with a group of friends playing local venues that even included a stint at the Richmond Fair.

Dave’s singing career took him to London, England where he and his bandmates signed a record deal, but were eventually dropped. Not wanting to return to Canada, he headed to Nashville in Tennessee for a two-week writing holiday. He met his wife Kortney, a fellow Canadian working on her music career in “music city” as well. The dynamic duo have had a colourful career path within the entertainment industry, and are the stars of the popular HGTV series Masters of Flip, as well as being  parents to three young kids.

They launched their careers in house flipping in 2006 when they made $30,000 renovating and selling a home in four weeks. They quickly discovered flipping houses was more lucrative than the music business for them.

Dave and Kortney live in the trendy neighbourhood of east Nashville and focus their work there. Dave says that living and working in their own community is one of the secrets to their success. They renovated their home from the ground up and incorporated a home office and guesthouse. While the house holds their office, it is most importantly their home and they have no plans to flip it anytime soon.

Dave insists that one of the crucial elements to successful house flipping is to be connected to a good real estate agent who knows the market well. Kortney, now a realtor, is their agent. She has a pulse on the market and savvy decorating skills; Dave handles the construction side of things. He prides himself on finding the best trades in the industry to work with. High quality and deep pockets top the priority list for Dave.

“Our secret is to have more money than you think you will need and to hire the best quality trades that you can find. Quality is everything. Just because you’re flipping doesn’t mean you compromise on quality,” says Dave as he reveals the secrets to their success adding that, “We always go over budget.”

Finding deals is another crucial component. Dave suggests checking out granite and stone suppliers who likely have pre-cut material that didn’t fit another job, but might work perfectly in a flip space. Getting to know local suppliers and making them aware of your project is a big help towards finding good deals on quality materials.

Dave recommends doing thorough research before starting the project to have a clear understanding of the market. Understand who the target buyer is and gear the project to their lifestyle. This is the component that keeps them working in their own community.

In Nashville, buyers want colourful spaces. As the decorator Kortney offers their customers the wow factor they are looking for, although Dave recognizes that Ottawa buyers don’t necessarily share this style. He recently came to Ottawa to sell his mother’s condo and went with a relatively safe colour scheme. Regardless of colour selection, the expert advises that fresh paint can go a long way with any renovation project.

Now at the age of 46, with a family of his own and a wildly successful career in the US, Dave still thinks of the Ottawa area as home. He and Kortney will be in Ottawa for the Ottawa Fall Home Show September 28 to October 1.  Join them to get tips on flipping houses.

He is also considering returning in 2018 as his hometown, Richmond, celebrates its 200th birthday. He may even gather his band mates for a reunion, but just for fun. He is committed to the work he and Kortney do. “This is a serious business for us,” he says. “We have learned through the music business that things are fleeting so we take our work very seriously, but we also love it and plan to flip 10 – 15 houses per year.” 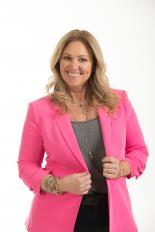 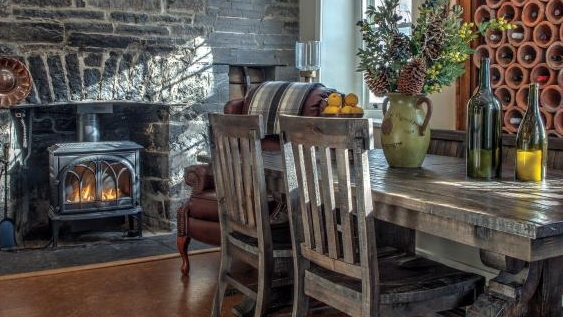 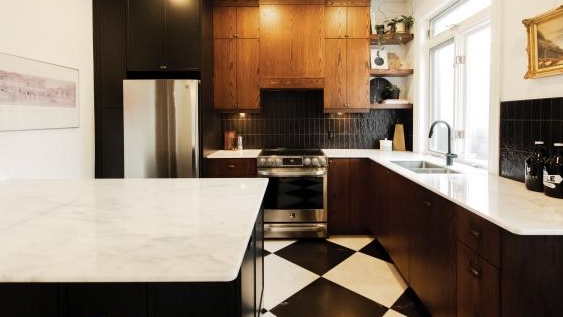 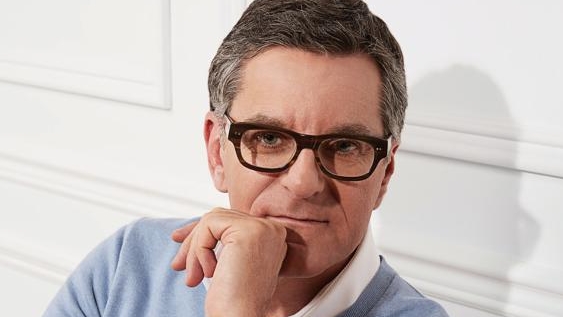